Liz Murray completed her MA Fine Art at Chelsea in 2005. She was the recipient of the Red Mansion Art prize, which took her to Bejing in 2006. Recent exhibitions include 2010 ‘Pack of Fifteen’, Lucky Strike, London, ‘Is Mary Here Again?’, 2009 Waygood Gallery, Newcastle Upon Tyne; 2008 ‘Terminal’, Tate Britain, London; Jess Flood-Paddock / Liz Murray’, Standpoint Gallery, London. Murray has been selected for a 3- month residency at Futura, Prague to explore the transformation of the Golem from Jewish myth to city souvenir emblem 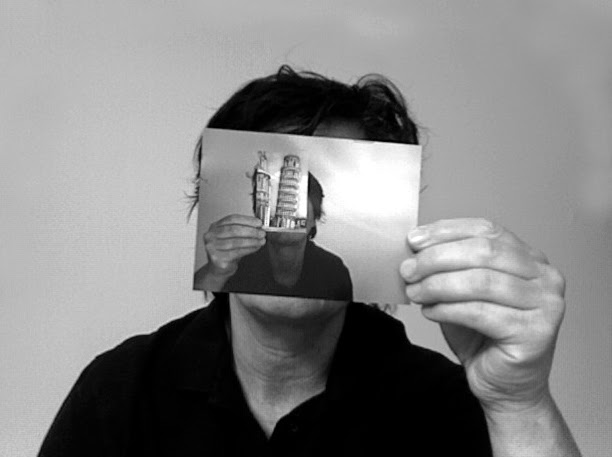 Liz Murray and I have begun researching each other's roots. Liz comes from Southall (in Ealing, West London) and I come from Lewisham (in South London). We plan to make maps of each other's childhood homes. It's likely that the maps will be made slightly in the style of Outsider artist Howard Finskter. 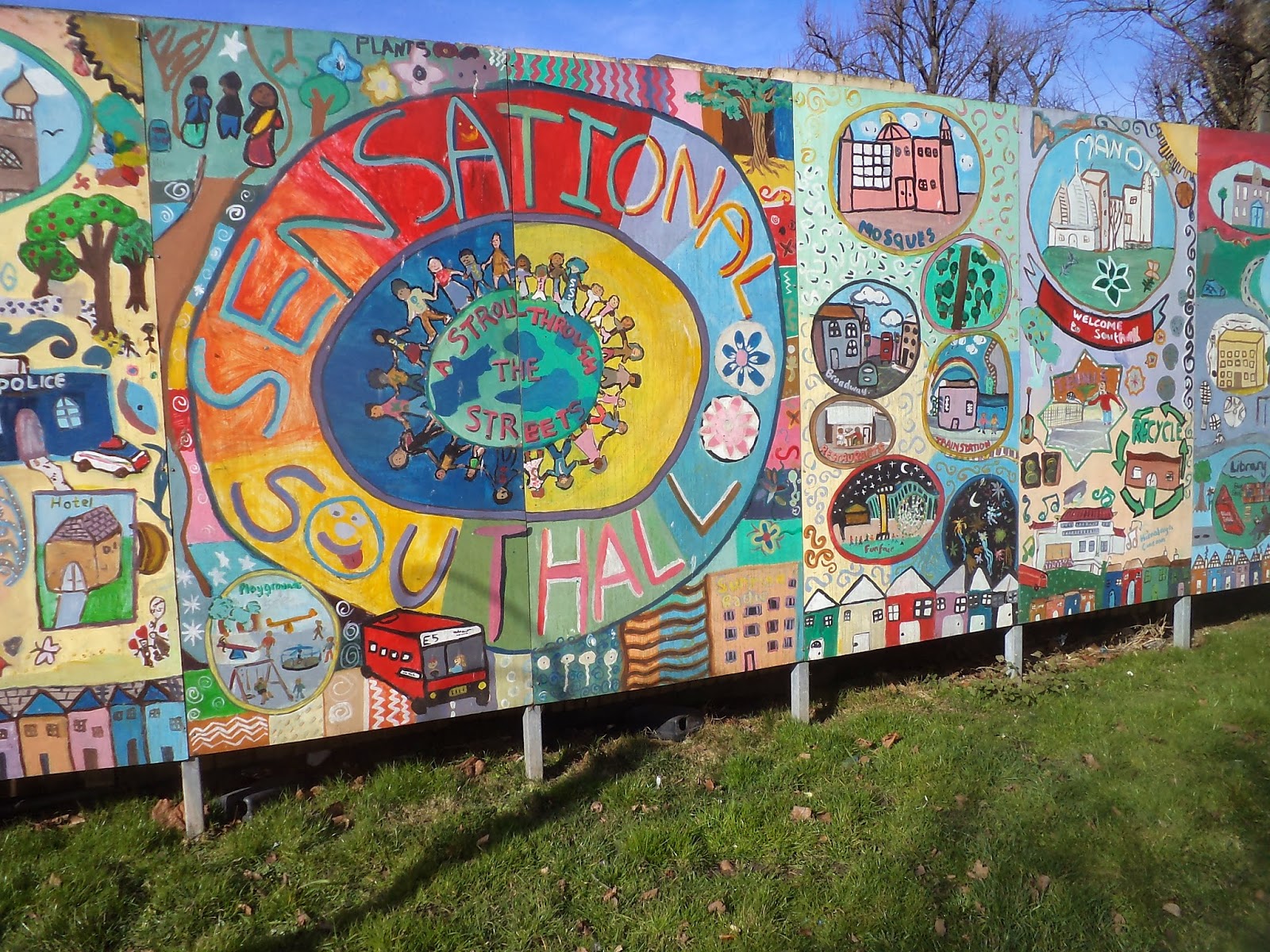